For the third time, our household is home to a 15-year-old driver. My wife, less patient and more worried, will not ride with drivers under age 16. Teaching someone to drive is no simple task, but to me, the wisdom in driving is pretty simple, by which I mean that if you can get a few critical points made, and a few basic skills anchored, the rest of this skill, for the most part, will come more naturally.  It’s an exercise in forming good habits like exercise, handling money, or learning a new language. 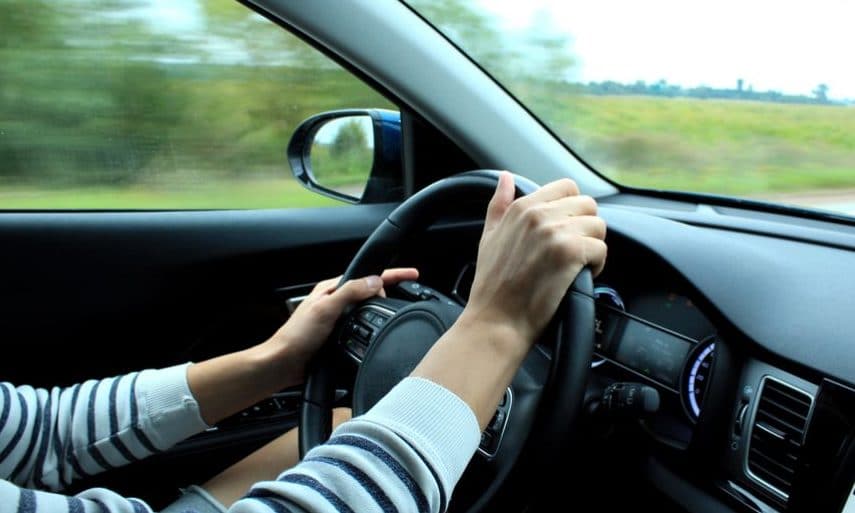 This weekend my daughter had her first formal driving lesson. Major Mike, a former Marine, retired cop and successful bit-part actor teaches teens driving when time allows between film assignments, and we have used his training previously. He knows how to handle teens and does a great job of explaining priorities to young drivers.  I often reflect on his “good habit formation” techniques, applicable to so much more than driving.

Major Mike Habit One:  Know who is behind the wheel

Major Mike does a quick interview with each kid. He doesn’t tell them this but covertly interviews them in the first ten minutes they are together for lesson one. He confided in me that only once has he decided not to ride with someone after this brief chat. He said the anger issues he heard in that teen’s voice and words told him it was not the right day, right person, or right risk.  Mike says that when the first driving lesson ends, before they are out of the car, he looks the driver in the eye and lets them know that he interviewed them before they got in the car and they passed. He points out he had made a decision to ride with them and he could have decided NOT to ride with them. You always have the responsibility, he teaches them, to decide who you will drive with, and who you will not drive with.

Teaching someone to drive must include their getting behind the wheel.  That’s the only way to get experience. But who is behind the wheel matters, especially when selecting who can or should drive. Mike uses his judgement actively every time. The same holds true at MONTAG.  It holds true with buying and selling securities, but more importantly, it holds true with hiring, especially of portfolio managers. When a new portfolio manager arrives, they know they have achieved a minor miracle at MONTAG.  We don’t hire new drivers, so to speak; we hire experienced investors, with mature depth perception and strong client servicing instincts.

Chances are I have known them for more than a year; perhaps two. We have met to consider their coming to MONTAG many times. We are very selective about who we hire at MONTAG. I can go on and on about this, but it is critical to me who we hire, because that is who we pair with clients. Anyone interested in using MONTAG will understand quickly we do not put amateurs behind the wheel. The biggest risk requires the most thorough filter.  And, like Major Mike, we take great care in deciding who we ride with at MONTAG.

Major Mike Habit Two:  Know the stats so you know what to expect

Mike teaches the kids that new drivers have a high frequency for minor accidents.  In our driveway, she may bump a tree, back into the mailbox, or clip a bush when turning out of the driveway. I have plenty of evidence to share from the two older siblings; evidence bought and paid for.  And Major Mike taught my kids that most accidents are minor, and often the result of a distracted driver who lets their guard down. Careless errors occur when one is not focused and their guard is often down when in familiar territory.

In the investing world, we know the stats and we know what to expect. We understand just about every client makes basic assumptions about our work and what to expect, and we know that going those extra miles matters a lot. Transparency, clear reporting, high responsiveness– all things we know clients expect. And we do not let our guard down in familiar territory because it may not be familiar to our clients.

We are very active about decisions, even when deciding not to act; even though new information has come to light, or a situation has changed. Often that is the hardest decision: sticking with the hand we have. But we constantly look at the world through the lens of “what do we know today?” and “what possibilities can crop up tomorrow?”  So when we are in the act of making decisions, our guard is not down, our attention is focused, and we know that getting major issues right includes no surprises for minor issues. I like to think that Major Mike would be pleased with how well we know the stats.

Major Mike Habit Three:  Keep the vehicle in the middle of the road 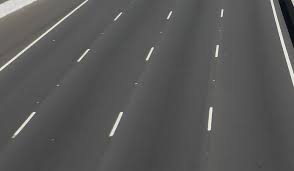 Amazingly, this is the phrase my father used for years when I was a teen. He used this phrase to say “many things at once matter,” but if you cannot maintain smooth and even execution, then pull over and start again. Keeping the vehicle in the middle of the road means choose a path, measure it regularly, be sure to course-correct, and communicate.  Major Mike may think we have over complicated his simple advice, but for my father, the vehicle in the middle of the road was a metaphor for keeping one’s composure, one’s balance, as one executed many things simultaneously.

In the investing work we do, there are days when simply staying on path is hard. But at MONTAG, we have learned well how to keep the vehicle in the middle of the road.  We know not to start until a plan is in place, that course-correction is critical, and that communication cannot be over-stressed. Strong communication serves as a wonderful watchman for any investment portfolio.

Earlier this month, Major Mike told me after he and my daughter returned from a ninety minute lesson that she had what he considered the single most important quality in a driver. Patience. He said she never took a left turn she could not calmly execute, nor did she ever force her way into another lane or pull up close behind another driver. He said that alone makes her one of the top students he has met in 2019. Mike thinks a person cannot be taught patience. They must develop it naturally.  In the investment world, the same could not be more correct. The more frenetic the world becomes, the calmer we seek to remain at MONTAG. The more focus we need. The more time we need to gather relevant data. Enormous pressure can arise when the world is experiencing economic turbulence. Our media is only too happy to drive ratings with such news. And that is when Major Mike’s most important message must remain clear and distinct:  Patience.