In our last blog post on acquisitions, we reviewed what is often referred to as a “roll-up”. Roll-ups occur in many different types of industries and occur when a larger company acquires smaller companies with a business similar to its own and extracts savings (it is hoped) due to its size or other operational advantage. This week we will review another type of acquisition that I often refer to as “pre-paid R&D” — where a company acquires another in order to access the target’s research and development (R&D) assets. 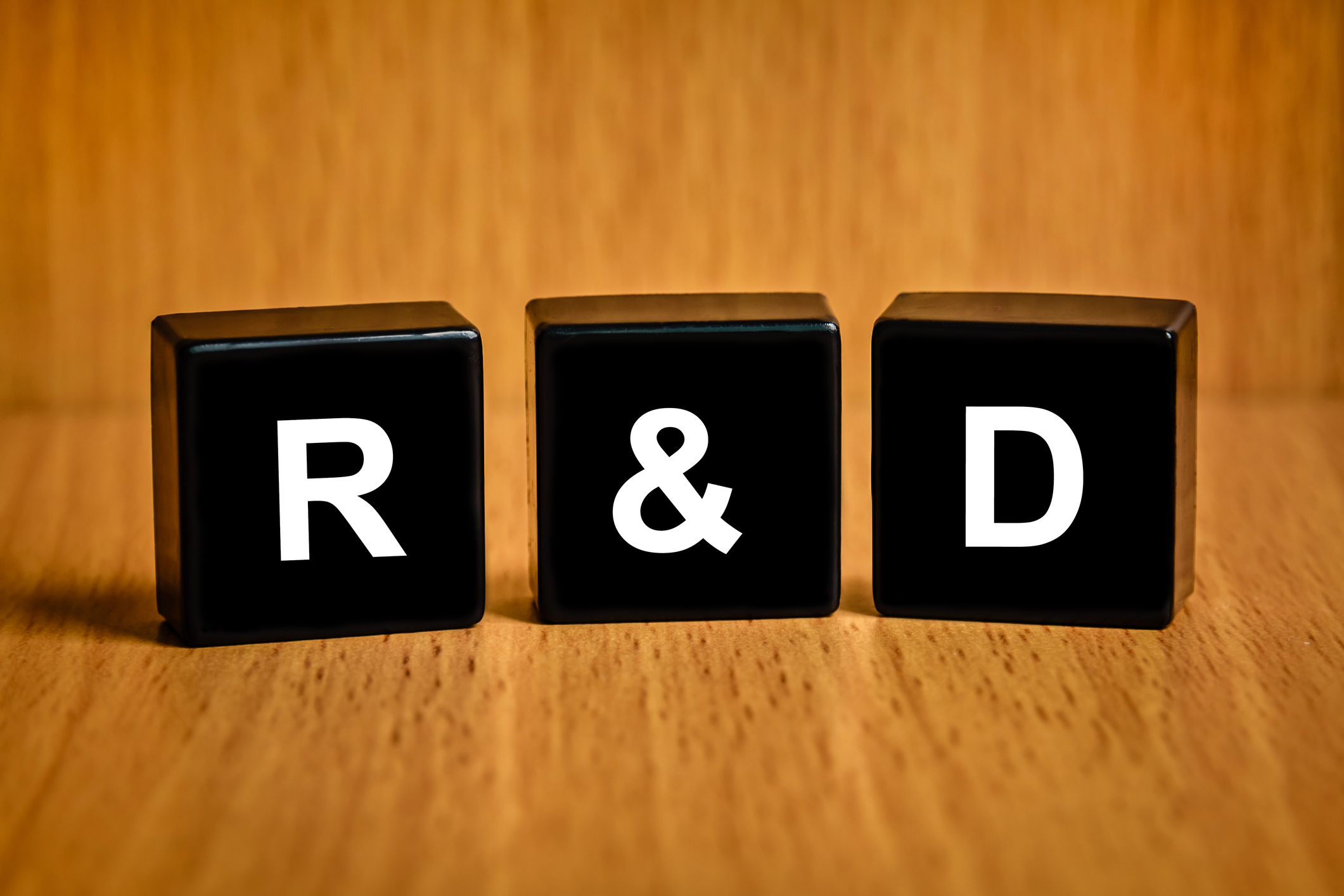 Technology assets exist in many sectors of the economy now and are no longer limited to semiconductor or software companies. Manufacturing technologies, logistic innovations, and other industrial advances have emerged and become very valuable in other sectors of the market. In many cases, the first mover advantage can be significant and the difference between first-place and second-place is billions of dollars over time. In these instances, an acquirer may choose to pay for existing technology that it could possibly develop itself because, even with a large amount of resources, such development will take years to produce.

How do we know if they will succeed? In grade school and in acquisitions, report cards can be important. It would be foolish to expect a solid C-student to bring home all A’s on his final exams. Likewise, a management team that has made acquisitions in the past that didn’t improve existing products, services, or operations should be viewed with skepticism when they announce a new acquisition. Every management team makes mistakes, but consistent mistakes are likely an indicator of poor strategy rather than bad luck. Investing in poor strategy, regardless of how cheap the company, is rarely a recipe for success.

Many technology companies acquire smaller companies for what some observers believe are expensive valuations. Valuation measures such as price-to-earnings ratios can be helpful tools to compare similar companies but they make no allowance for what impact the acquisition might have on the acquirer. Such deals can be referred to as “prepaid R&D” since the acquirer is paying a sum now to obtain workable technology immediately rather than spending their own dollars on research and development (R&D) over a number of years to hopefully achieve a similar result.

Skyworks Solutions (NADSAQ: SWKS) designs and manufactures various components for wireless products including smartphones and Wi-Fi routers and Wi-Fi devices. Large smartphone companies such as Samsung (LSE: SMSN) and Apple (NASDAQ: AAPL) are major customers of Skyworks. Skyworks sells radio chips that allow smartphones to connect to cellular networks, but such communications are complex and require many other components such as switches, radio filters, and amplifiers. Over the years Skyworks has made a number of acquisitions that improved their existing products or allowed them to offer entirely new functionality. Since they already have relationships with smartphone makers, offering the new technology that was acquired can yield a benefit in terms of increased sales where a smaller, perhaps unproven, company might not be considered by the manufacturer.

Pre-paid R&D acquisitions are not always successful and can be difficult to assess afterwards as the technology is folded into the existing product portfolio. When new revenue occurs in the future, it is often difficult to determine which dollar came from the new technology and which came from the old. With most types of acquisitions, the larger the acquisition relative to the acquirer, the greater the risk of failure or value destruction. Analysis of acquisitions of this type can be as much art as it is science.

We’ll wrap up our examination of acquisition strategies with a look at the “Hub and Spoke” approach in a future post.