A. Montag and Associates (d/b/a MONTAG Wealth Management) is pleased to announce it was named by Bloomberg Markets Magazine to its list of “Top 50 Registered Investment Advisers”.  The list appeared in the magazine’s December, 2015 edition, which they called “The Wealth Issue”.   Of the 50 firms listed, 5 were located in Atlanta.  Ranked in order of Assets Under Management (AUM), MONTAG was the 34th overall on the list and the second largest of the Atlanta firms.  MONTAG’s AUM was listed as $1.249 billion, and its Year-Over-Year (YOY) change was 10.3%. 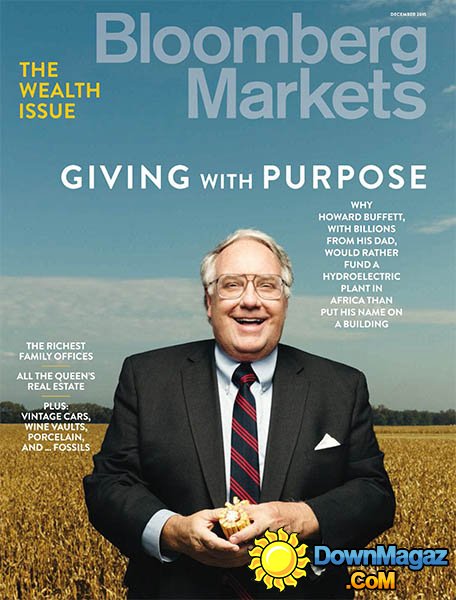 Bloomberg’s “How we crunched the numbers”:

Bloomberg Markets ranked active U.S. registered investment advisers that provide financial planning services based on the data they reported to the Securities and Exchange Commission as of June 1, 2015.  We used filings as of June 2, 2014, for year-over-year comparisons.  The ranking excludes firms that operate as or are affiliated with broker-dealers, banks, or thrifts; trust or insurance companies; or firms with employees who are registered representatives of broker-dealers.  We also excluded firms that take commissions, sell financial products, or operate as real estate agents, lawyers, insurance brokers, or accountants.  We did not consider multifamily offices.  Our RIAs obtained more than 75 percent of their assets under management from high-net-worth individuals.  Up to 25 percent of their AUM was from any of the following sources:  investment and business development companies; pooled investment vehicles; pension and profit-sharing plans; charitable organizations, corporations, or other businesses; state or municipal government entities; other investment advisers; and/or investors that the RIAs described in the filings as “other.”  Bloomberg Rankings — [email protected]