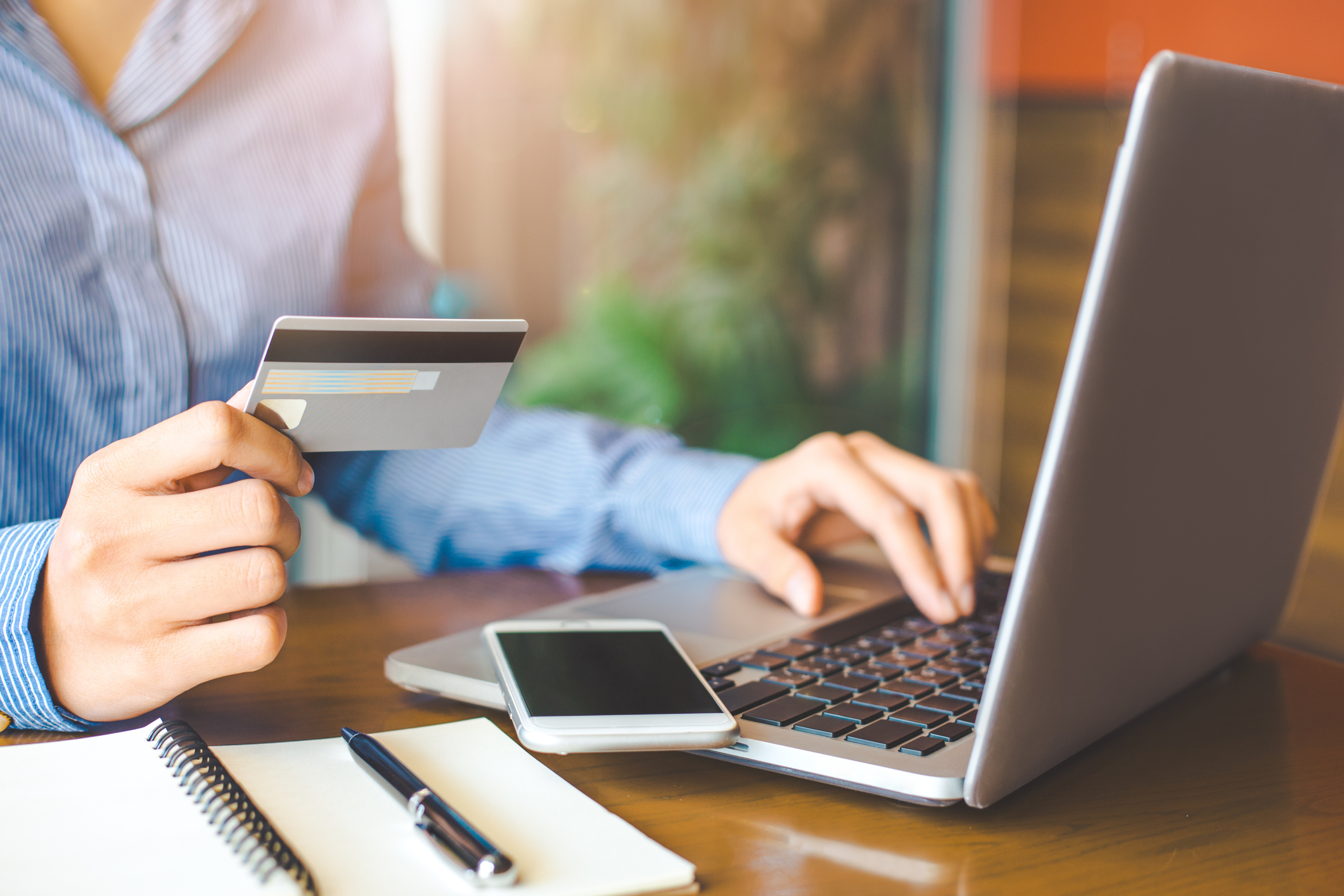 Companies got very creative during the pandemic at using technology – usually a well-designed app – to keep people buying their product whether they were selling chicken wings or used cars.  The last 18 months have introduced the consumer to a new way of buying many products.  Undoubtedly, this will lead to a semi-permanent (if not permanent) change in how we shop. For the companies that successfully navigated the transition, the market share they gained during the pandemic will be enduring.

In addition to trying to maintain sales, large public companies – like the ones we at MONTAG have been investing in for generations – accelerated spending on technology in an effort to get more efficient and cut costs.  Ever since the advent of the commercial, internet tech spending has been used by companies as a way to boost productivity and reduce operating expenses.  COVID pulled forward these efforts, and the effects are just beginning to be felt.

The pandemic acceleration of tech spending will drive these trends in the next few years, and an investor will need to consider this backdrop when making an investment: 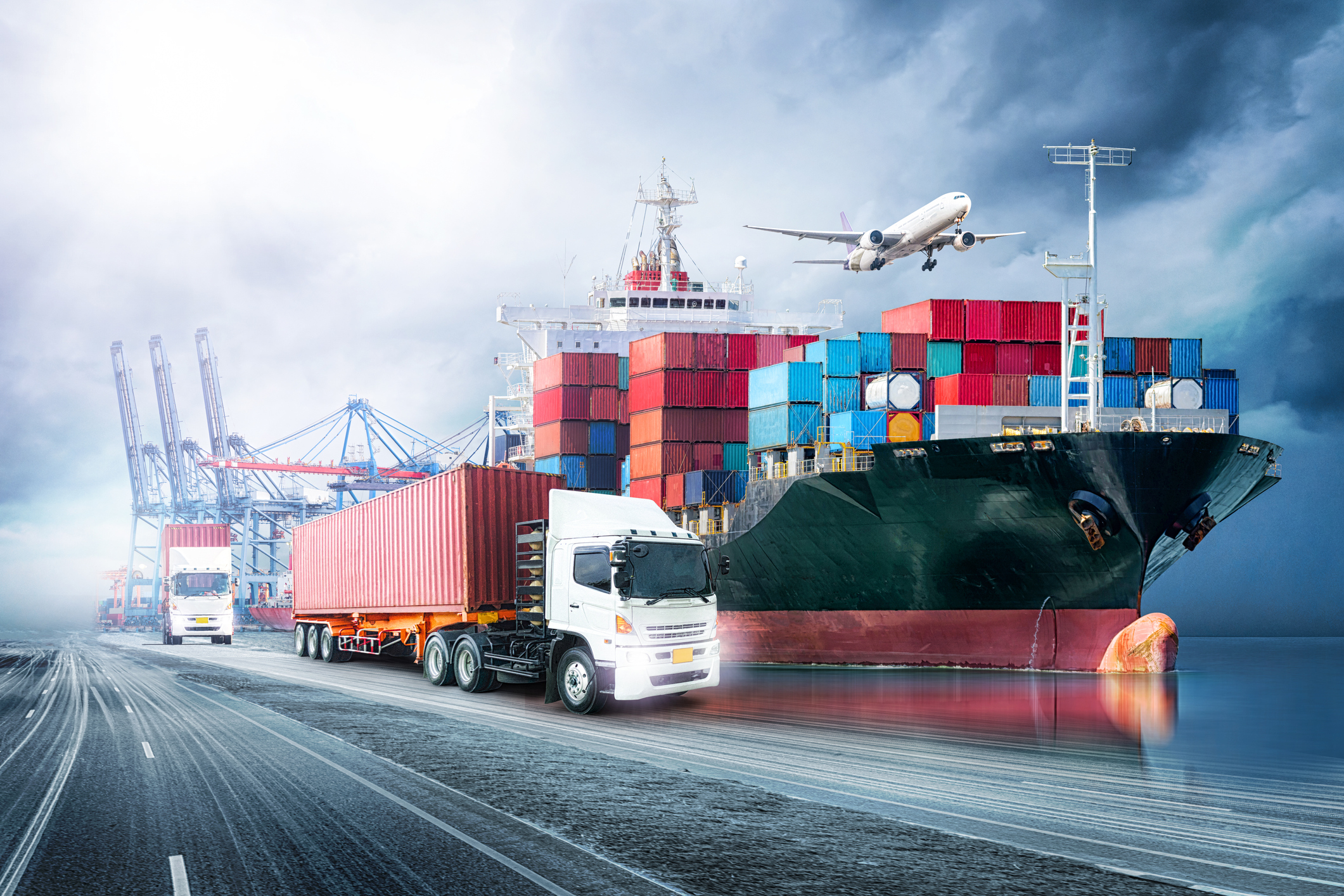 Several companies successfully used technology to gain market share during the pandemic from less tech savvy competition.  At the same time, many companies used capital spending on technology to permanently reduce costs and this could drive better earnings growth for a long time.  And the effects are just starting to be felt.